Less than two months into a game that has roots back to 1984 and my Commodore 64, I embarked on an expedition that I've still yet to return home from at the time of this page going up. Along the way I've seen some great places in game, but better than that met some great people along the way. Below are links that better describe the expedition than I ever could. For some unknown reason, I decided to craft something in Blender3D, print and send out to a few individuals as a Thank you and also make it available for everyone to produce one as well. Below is everything I put into making the coins and I hope one or two pop up beyond the 13 I made. 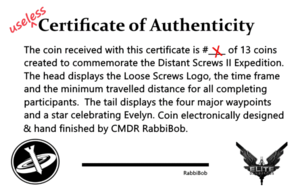 The certificate accompanying the 13 original coins

I created a batch of 13 coins and (as of currently) have mailed 9 of those out to the following:

As a former employee of the U.S. Government, I should have realized that postage was going to be the most expensive part of this endeavor! 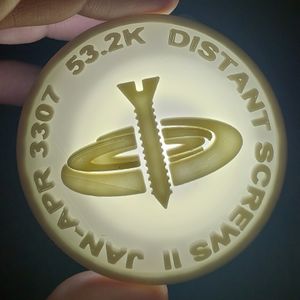 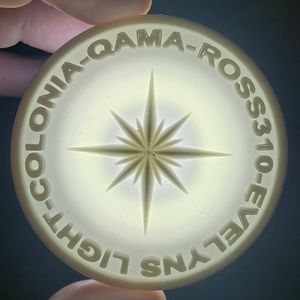 A how-to for printing the 3D LS DS II Challenge Coin for anyone that was on the 2021 Distant Screws II Expedition.

The front-side features the classic LS Logo, the expedition name, dates and the waypoint distances traveled.

The backside features the four points of the journey (ROSS310-EVELYNS LIGHT-COLONIA-QAMA) and a star to honor Evelyn Faye Roy. 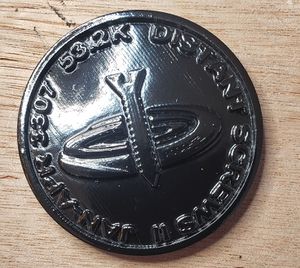 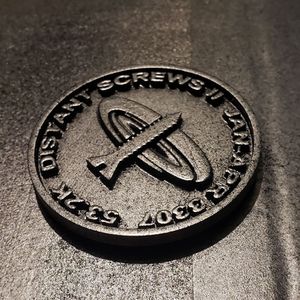 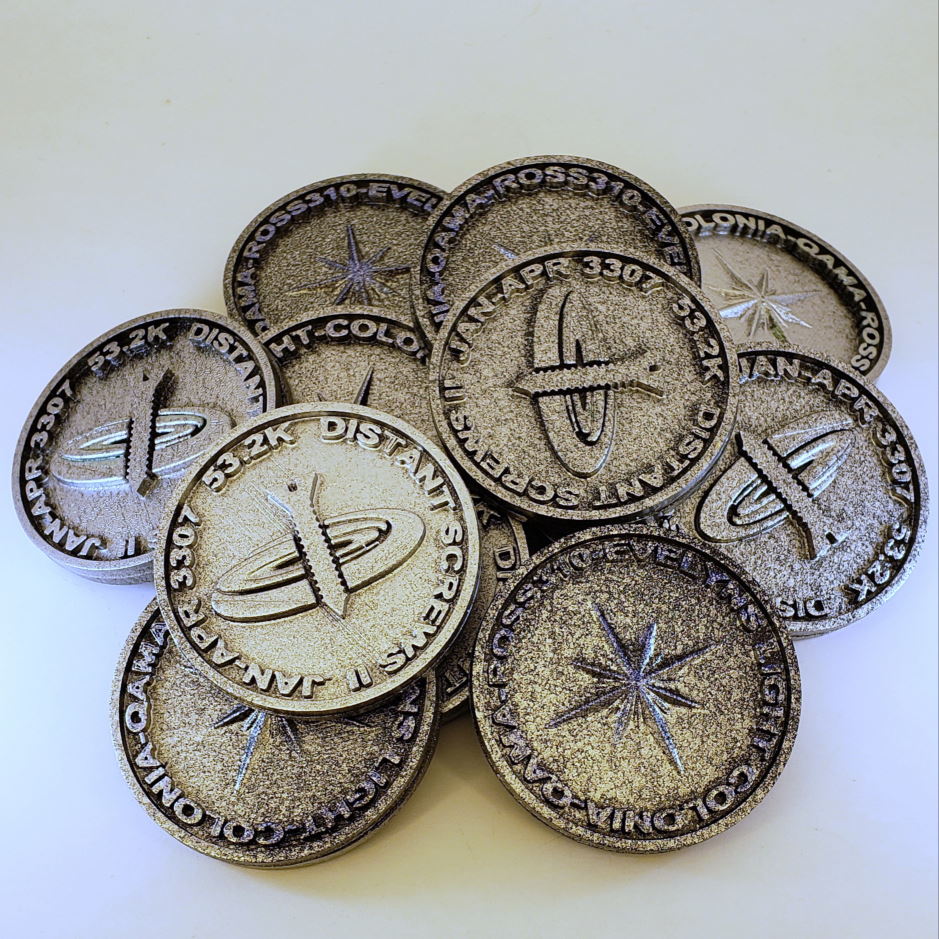 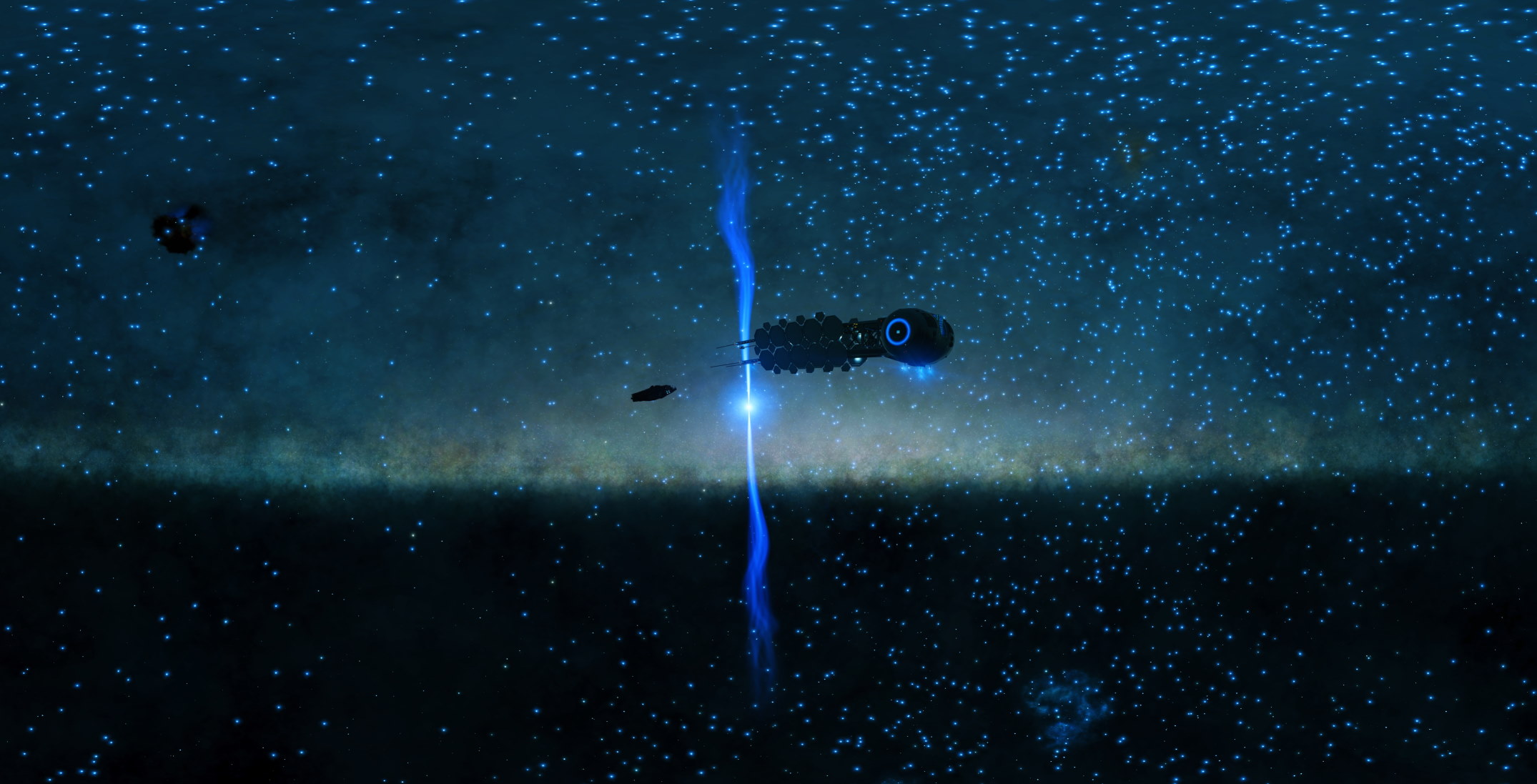 Arriving solo at 6AM on a cold winter morning 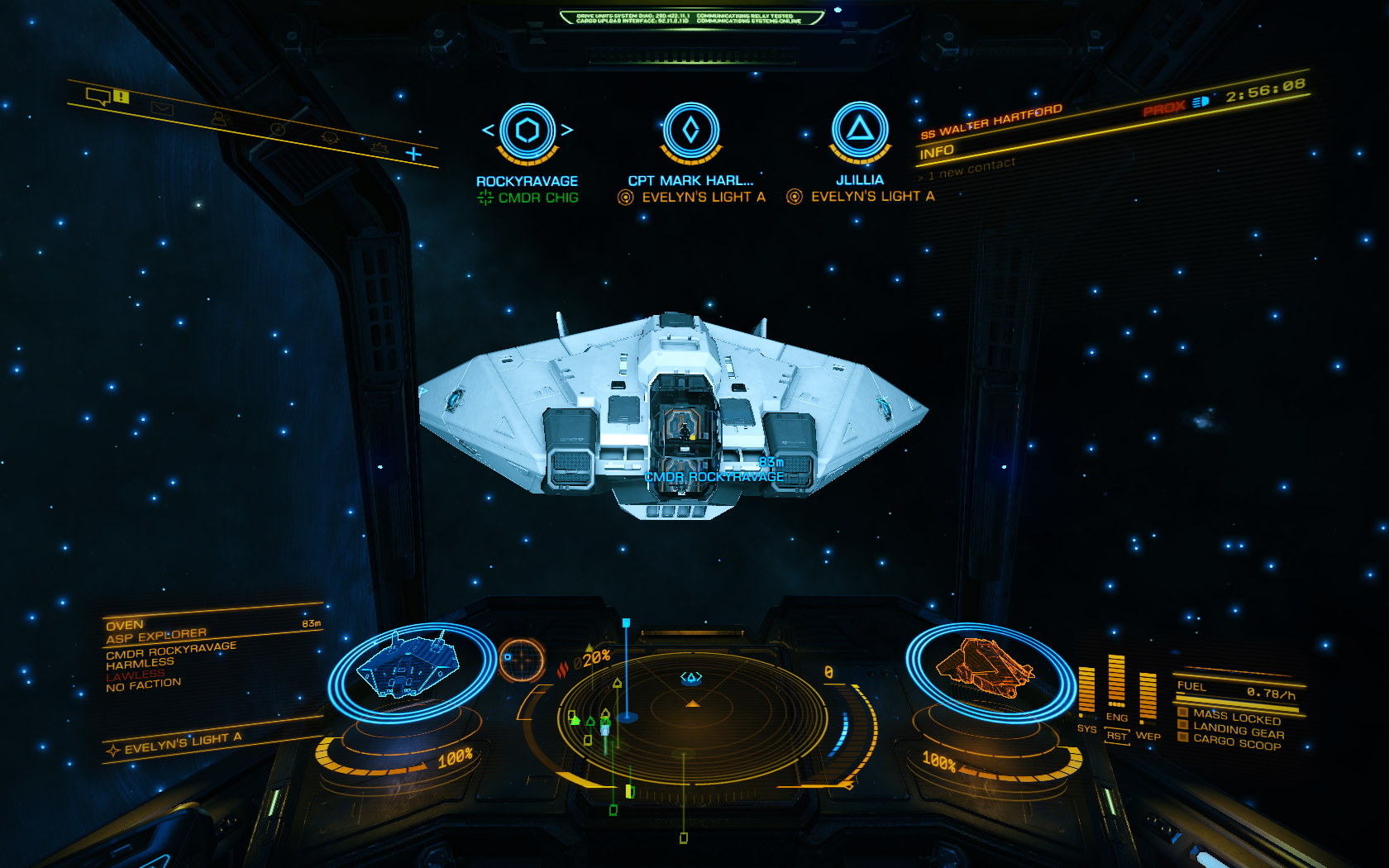 Hanging out with Rocky during the group rendezvous. 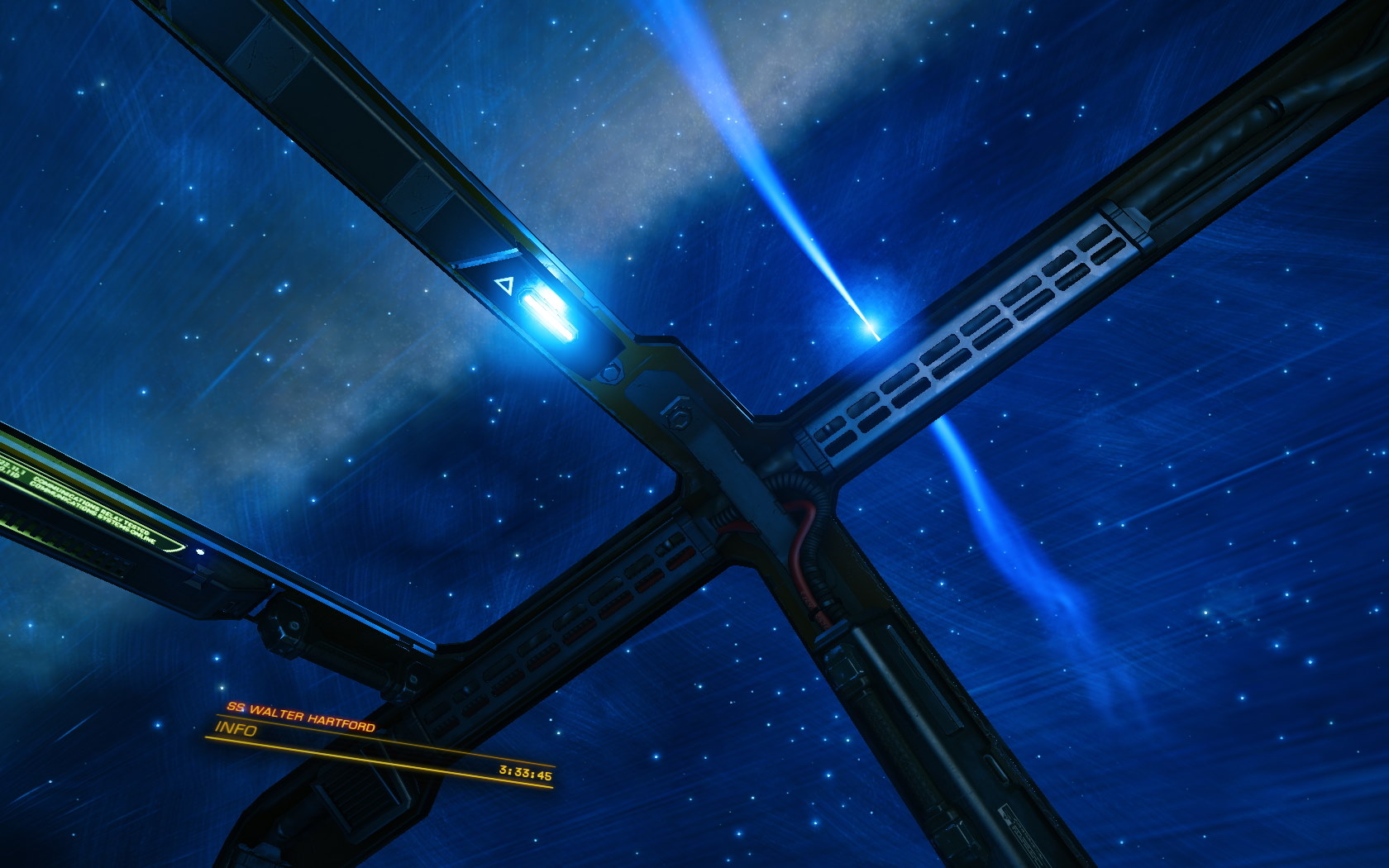 One last look at Evelyn's Light before departing the system.